Menu
Log in
Register
Install the app
You are using an out of date browser. It may not display this or other websites correctly.
You should upgrade or use an alternative browser.

This article is in the series "Traxxas T-Maxx 2.5 Complete Rebuild Series" 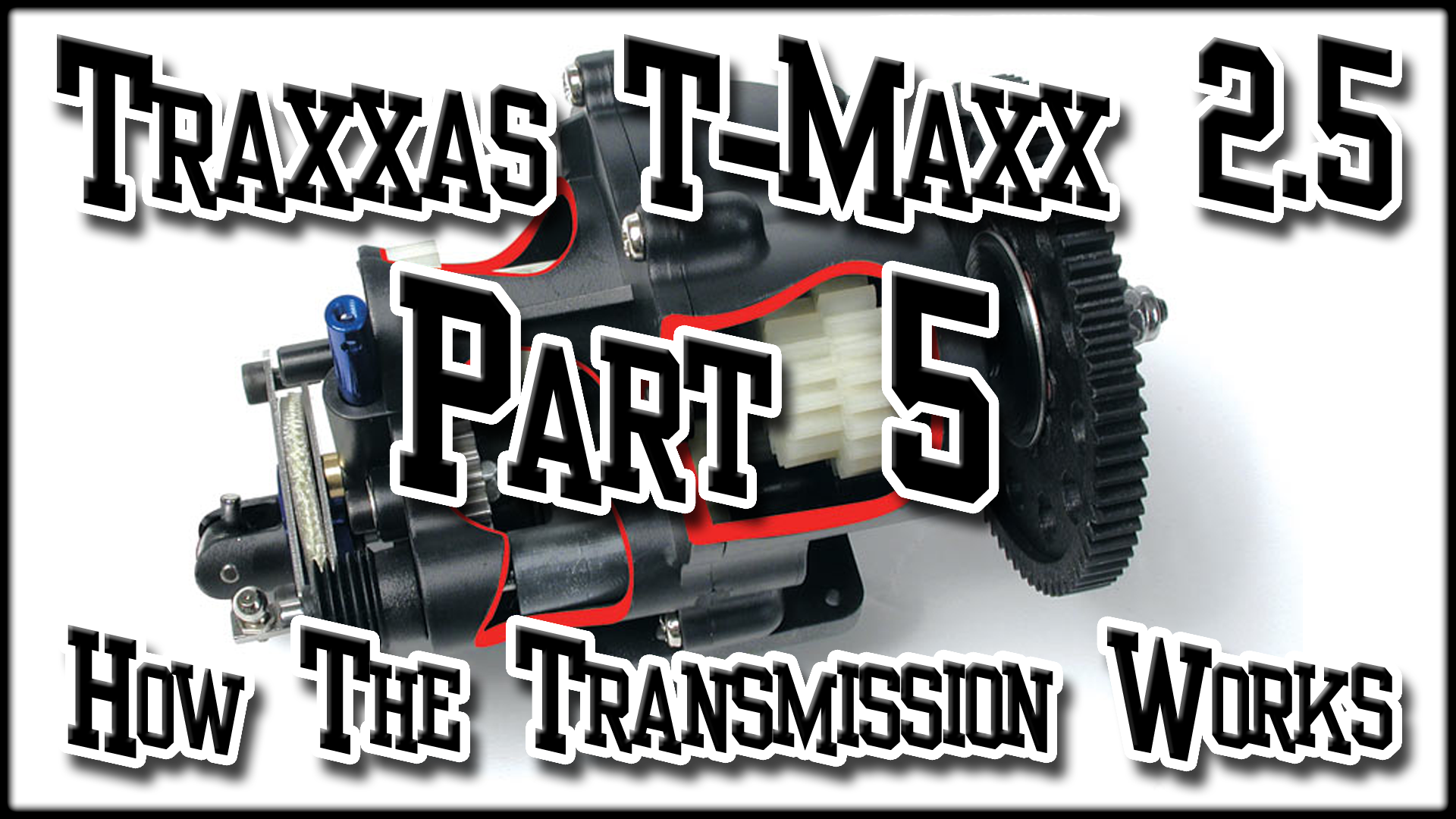 When the T-Maxx launched around the turn of the century, the two speed with reverse transmission on a nitro powered truck was something that people had never seen. But because it had a smaller engine than it really needed, having those two speeds was quite nice. And being able to flip into reverse to back up from an obstacle was something previously only achievable by electric cars with a reversing ESC.

There are no comments to display.